In 1886 the chemical engineer, Heinrich Lott, founded a paint factory in Milse, a suburb of the district town of Bielefeld. Production took place in the side wing of a small water tower and an old half-timbered house. Dry paint, synthetic resin lacquers and nitro pyroxylin lacquers were produced. In 1964, production and staff relocated to a new construction built on the same premises.

In the following years additional production capacities had to be opened fast because of an extraordinarily rapid growth. A spatial expansion of production was not possible for the production location in Milse – Bielefeld, due to official safety and environmental regulations. Therefore the additionally generated production volume was outsourced as toll production to different local lacquer producers. This step should prove as extremely favourable in the future. Since 1986 we have outsourced our complete production to three local lacquer factories certified pursuant to DIN 9001 and partially also pursuant to DIN 14001, which produce by commission in accordance with our own formulations. Only Development, Technical Center, Sales and Administration remained under the umbrella of Lott-Lacke GmbH.

This avoids the enormous cost and time expenditure required for production pursuant to present and future environmental and safety protection measures. As a result, Lott-Lacke has an efficient and lean organizational structure with short decision paths which enables us to react quickly and flexibly to customer inquiries.

The resultant cost benefits strengthen our competitive position. Today the company Lott-Lacke GmbH is in its fourth generation and since the beginning of the 1980s we are specialized in the development, application technology and sale of radiation-curing and water-based special coatings. Unlimited service orientation, extraordinary flexibility and the permanent quest for lacquer-technical innovations are the bedrock and secure long-term competitive advantages. 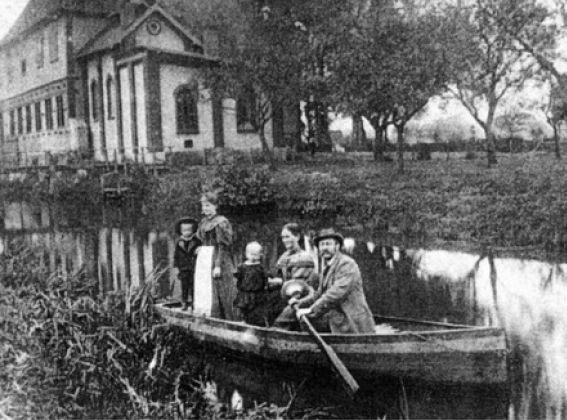